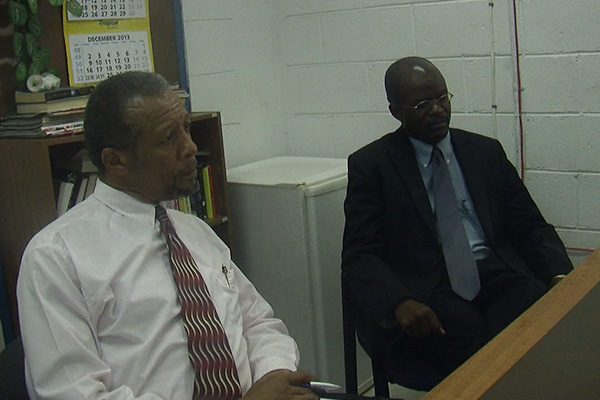 (ZIZ) — An expansion plan at Jaro Electronics is expected to provide hundreds of new jobs for locals over the next few years.

During a site visit by Labour Minister, the Hon Patrice Nisbett, General Manager, Doris Archibald told ZIZ that she was grateful for the minister’s assistance to help them grow.

She says, “Over the next six years we would be employing a total of six hundred employees and Mr. Nisbett will be working along with us through the Labour Commissioner to make sure that the labour force will be available and ready to meet what we are expecting.”

Minister Nisbett noted that there are other initiatives planned that will benefit the local workforce including working with the International Labour Organization and social partners to reform the labour laws.

He says this will start with the development of the relevant policies. He added that once the legislative framework enters its draft form, they would then be able to move forward with the codification of those laws.