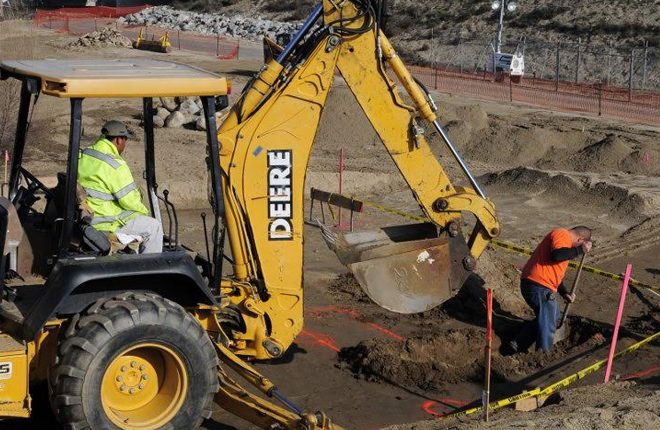 (SKNIS): Officials from the Department of Labour on St. Kitts are expected to have an increased presence at various workplaces to ensure that labour relations remain cordial and the environment is safe and healthy for all.

At the first in a series of town hall meetings under the theme “Good Governance and Accountability for Prosperity” on Tuesday (January 24), Senior Minister and Minister of Labour in the Federal Government, Honourable Vance Amory, said that stable relations between employees and employers are critical to the continued growth of the economy.

“We are not here to wait for complaints to come, for us to address those complaints. We are taking a proactive approach to the business of labour arrangement,” he stated. “And the report from the Acting Labour Commissioner [Shernel James] is that they will be doing at least 25 site visits every month.

Safety concerns and employee performance at construction sites, among others have traditionally been an area where a high number of complaints have been registered at the department. Labour officials are preparing to host a workshop for contractors in the first week of March 2017 to ensure that they are up to speed with their obligations under the labour laws as well as to improve the safety record of construction sites. However, the goal of the department is to improve occupational standards across the board.

“These [occupational safety and health] are things that we have to address so that our people who work in those establishments whether it is at Port Zante, or at the peninsula, the Marriott, at OTI (Ocean Terrace Inn), at TDC, or Horsfords, wherever people work … we have to be satisfied that they are treated fairly and in accordance with the law,” Senior Minister Amory stated.