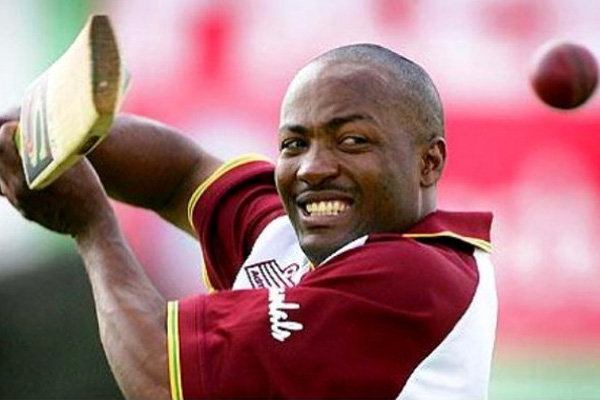 Lara to play for MCC v Rest of the World

London, England — West Indies legend Brian Lara is among the final six players confirmed as a participant in the MCC v Rest of the World Bicentenary match at Lord’s on July 5.

Lara will play alongside India icon Sachin Tendulkar in an MCC side which also includes hard-hitting Australia batsman Aaron Finch.

Tendulkar will captain the side to take on Shane Warne’s Rest of the World XI, a team that features his close friend Kevin Pietersen, Muttiah Muralitharan and Shahid Afridi.

Lara said: “Lord’s always holds a very special place in any cricketer’s heart, and I am very much looking forward to helping celebrate its Bicentenary with MCC this summer.

“It was an honour to be asked to be involved and it will be fantastic to play at such an iconic place on such a special occasion.”

MCC Head of Cricket, John Stephenson, said: “It’s extremely exciting for us to confirm the full line-ups for this match and I cannot wait to see them put on a show at the Home of Cricket.

“This is a very special year for Lord’s and I’m delighted to see the caliber of players who are so keen to come and celebrate the Lord’s Bicentenary with MCC.”