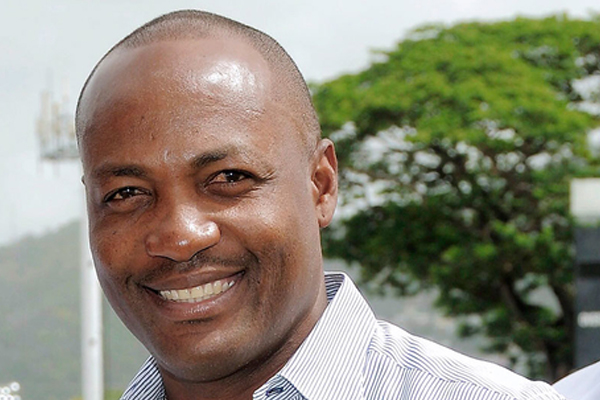 St John’s, Antigua — The West Indies Cricket Board today advised that Brian Lara will represent the Board at the funeral of fallen Australian batsman Phil Hughes.

Lara who is currently in Australia, was asked by President Dave Cameron to represent the Board at the funeral after Hughes’ tragic passing last week while playing for South Australia at the Sydney Cricket Ground. Lara readily agreed especially since it was logistically difficult for a WICB official to travel from the Caribbean to Australia in adequate time.

The WICB has sent its condolences to Hughes’ family, teammates and friends, Cricket Australia and the entire Australian cricketing fraternity and has asked Lara to convey same in person to Hughes’ parents and siblings.

The Board thanks Lara, the former West Indies Captain and world record holder, for his willingness to represent the WICB and the West Indies cricket fraternity at this time when the entire cricket world is in shock and a state of grief.

The players of the six WICB franchises participating in the Professional Cricket League Regional 4 Day Tournament, along with match officials wore black ribbons for the third round matches in memory of Hughes. The teams and officials also observed a minute’s silence before the start of the three third round PCL 4 Day matches.