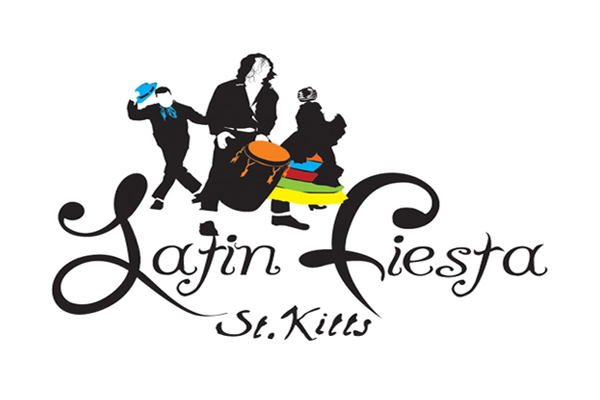 (ZIZ)– The 2014 edition of Latin Festival was launched during a ceremony on Wednesday morning at the St. Kitts Marriott Resort.

Chairman of Latin Festival, Jose Rosa, said one objective is to emphasize the similarities between Caribbean and Latin American countries.

“I believe the understanding of our African roots as far as our similarities and the influence in the culture of the Caribbean and Latin American countries create a bridge in our relationship. One of the purposes of the festival is the underlining of those similarities,” he said.

General Manager of the St. Kitts Marriott Resort, Jacque Hamou, said the hotel is happy to partner with the Latin Festival Committee to host this event.

“Three thousand nine hundred people last year. I guess we’re gonna get 5000 this year. That’s the goal. So it’s gonna be fantastic. And again we look forward to a fantastic event this year. Thank you for being here and supporting this event. And we are glad again to contribute to the event,” he said.

Chief Executive Officer of the St. Kitts Tourism Authority, Racquel Browne, said with the growing number of visitors from Latin America events like the Latin Festival make St. Kitts and Nevis more appealing to those travelers.

“It is so important for us in St. Kitts to reach out our Latin American potential visitors. I call them our brothers and sisters because, believe it or not, Latin America is growing dramatically in their accumulation of wealth especially in Brazil, Sao Paolo is one of the richest cities in the Latin American region. And we need to reach out to them and be appealing to them. We need to identify with similarities in their day to day, in their culture,” she said.

The 5th Annual Latin Festival runs from October 20 – 26 at the St. Kitts Marriott Beach and will include movie presentations, an art workshop, a dance workshop, and Latin Fever Night at Vibes Beach Bar.