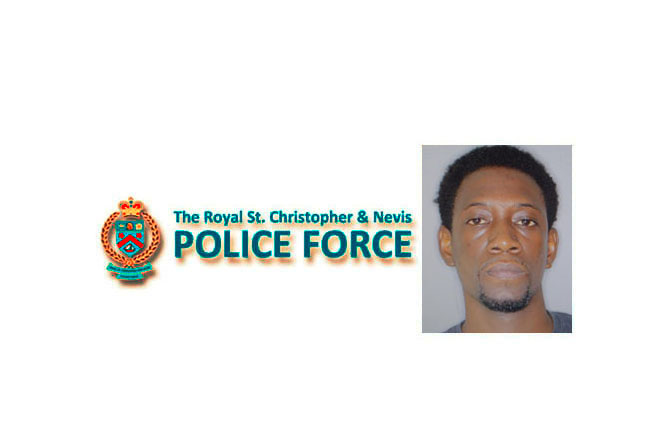 The Sandy Point resident was detained in Basseterre after collecting a package that contained a quantity of compressed cannabis (marijuana) and an illegal firearm with matching ammunition.

Tuesday’s operation was a collaborative effort of Her Majesty’s Customs and Excise Department and units of the Royal St. Christopher and Nevis Police Force.

According to Assistant Commissioner of Police with responsibility for crime, Ian Queeley, the interception brings to 13 the number of illegal firearms confiscated to date this year. It has surpassed the total for last year.