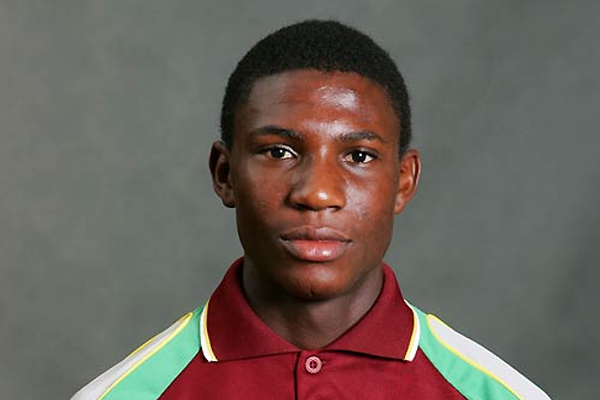 Basseterre, St. Kitts — The Leeward Islands selectors named the team for the upcoming NAGICO Super 50 tournament, which is scheduled to be played in Trinidad and Tobago from 15th to 26th January, 2015. Devon Thomas has been named captain. The full team reads:

The Leeward Islands franchise will now turn their attention to this shorter form of the game. They will be involved in a number of warm up games at their pre-tournament camp in St. Kitts. The team departs for Trinidad on Wednesday, 14th January, 2015.

The team management remains: Leroy Percival (Manager), Ridley Jacobs (Coach) and Masefield Nisbett is the Trainer. The Leeward Islands’ first game will be a Day/Night encounter against Jamaica at the Queen’s Park Oval on Friday, 16th January, 2015.