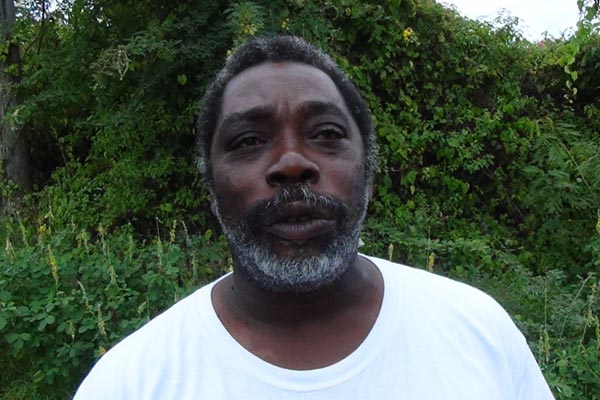 (Sports Page) Officials of the Nevis Football Association are confident that the semi final matches of the ongoing LEGENDS’ CUP series which are scheduled for this weekend will be a source of much excitement for Football fans across Nevis.

The semi final matches are scheduled for Saturday 5th October with the double header featuring the four top teams coming out of the preliminary round of matches.

Both matches are expected to be very intense as all four teams have shown improvement as the league progressed. Both the Highlights and the Stoney Grove teams are going into their semi final clashes, fresh from high scoring wins in their final preliminary matches played last weekend.

The grand finale is scheduled for Sunday 6th October when the winning teams from Saturday night’s encounters will clash for the grand winner’s trophy.

The Nevis Football Association is also inviting Football fans to access their face book page and participate in their semi finals poll. The page can be accessed at Nevis Football.