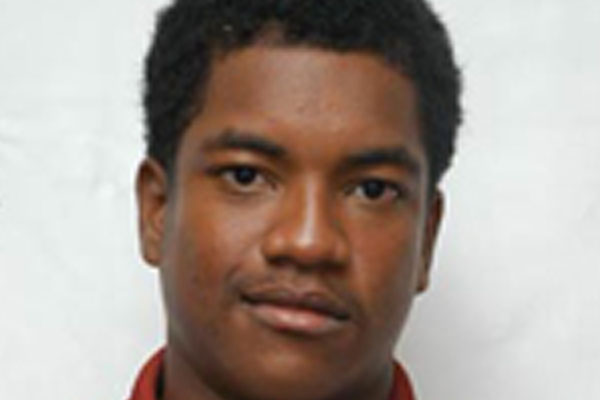 Georgetown, Guyana – Ex-West Indies ODI batsman Leon Johnson stroked a solid half-century to lead his team- Johnson’s XI- to a comfortable six-wicket victory over Barnwell’s XI in the first warm-up game for the senior national cricketers who are preparing to compete in the West Indies Cricket Board’s NAGICO Super50 tournament, starting January 30 in Trinidad and Tobago.

The right-handed Barnwell led the way with 54, an innings that spanned 64 balls and included four fours and three sixes. All-rounder Zaheer Mohamed (16) and left-handed middle-order batsmen Vishal Singh (13) and Chanderpaul Hemraj (12) were the other players into double-figures as off-spinner Royston Crandon claimed 3-28 from nine overs.

Andre Stoll, Rajiv Ivan and Shaquille Williams bagged a wicket each for Johnson’s XI, who replied with 150-4 from 37 overs. The left-handed Johnson anchored the chase, hitting an unbeaten 58 that included three fours and a solitary six.

Crandon returned to crown a fine all-round performance, scoring 25, while Test batsman Assad Fudadin contributed 24 and Ivan ended on 14 not out. Bowling for Barnwell’s XI, Hemraj picked up 2-28, while Keon Joseph had 1-30.

The players will be in action again on Friday when the second warm-up match will be contested at the same venue.

The matches are being used to give the 26-man squad much needed turf practice as the selectors seek to derive the best possible 14 to represent Guyana at the January 30- February 17 tournament.