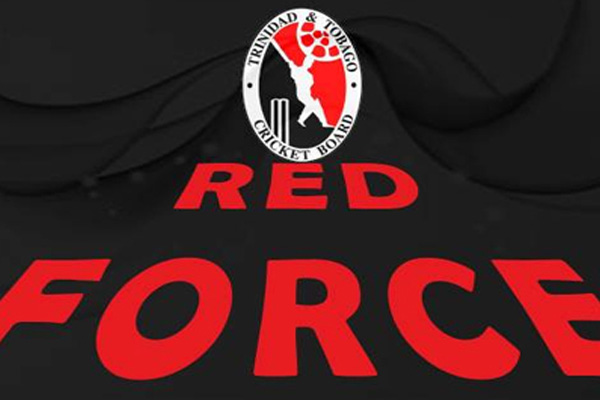 Port of Spain, Trinidad — Evin Lewis, Darren Bravo and Rayad Emrit warmed up for the Nagico Super50 with some good performances in the Trinidad and Tobago Red Force final day/night practice game at Queen’s Park Oval, on Sunday.

The T&T Red Force skipper, Emrit, who had the most wickets in last year’s competition, starred with the ball on Sunday, grabbing five for 28 off eight overs to give T&T “A” the upper hand but Yannic Cariah (41), Kevon Cooper (45) and Marlon Richards (31) did enough to make the game interesting.

When T&T “A” batted, Lewis and Nicholas Sookdeosingh (17) put on 46 for the first wicket. Lewis then shared a 128-run stand for the second wicket to put his team on course for victory. T&T face the West Indies Under-19s in their first match of this year’s Super50 at Shaw Park in Tobago on Friday.