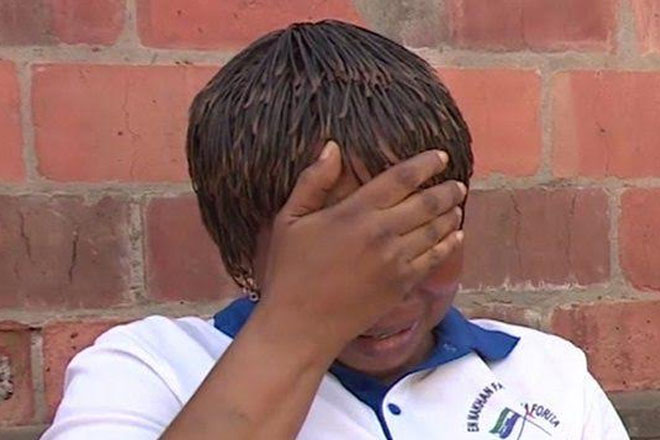 Life after Ebola: The survivors facing health problems and grief

(BBC) Many patients who overcame Ebola following the 2014 outbreak are now facing physical and mental health problems, according to survivors groups in Sierra Leone.

More than 28,000 cases of Ebola have been reported since the first confirmed case in March 2014 and around 17,000 of those survived.

The medical charity Medecins Sans Frontieres (MSF) says up to 80% are suffering with post Ebola complications such as joint pains and fatigue.