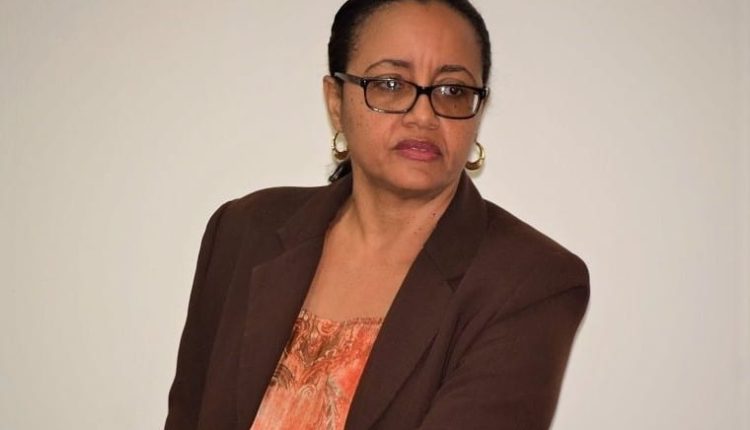 Basseterre, St. Kitts, December 20, 2019 (SKNIS): Minister of State with responsibility for Health, Senator the Honourable Wendy Phipps, said that life expectancy within the Federation of St. Kitts and Nevis has gone up.

According to Minister Phipps, average life expectancy today across genders is therefore 76 years.

She said that “St. Kitts and Nevis over the last 40,50 years or more would have had massive improvements in conditions of living and the socio-economic general situation.”

The society today has been in stark contrast to that of the 1950s where “the life expectancy in this country was pegged at 50 years of age,” she said.