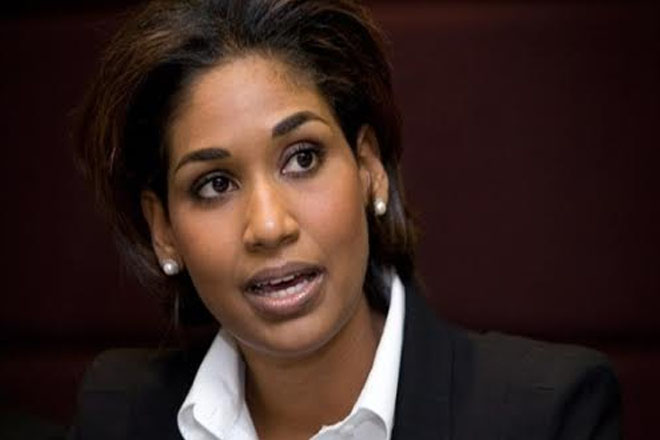 Kingston, Jamaica — Reports have reached OBSERVER ONLINE that the Minister of Youth and Culture, Lisa Hanna was involved in a three-vehicle collision last night along Highway 2000.

A police source told the Observer that Hanna was returning to Kingston (close to Spanish Town) when the accident took place. She was taken to hospital where the police source said she underwent several tests before being released.

The source revealed that Minister Hanna did not receive any serious injuries.