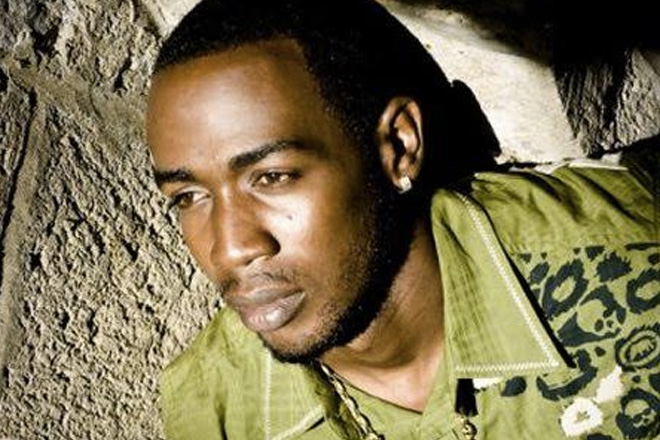 (ZIZ News) — The talents of Kittitians and Nevisians will be on display between June 25th and 27th for the 19th annual St. Kitts Music Festival.

On Friday, during the Music Festival Jump Off at Port Zante, the complete line-up was revealed with many local stars being listed as performers.

On closing night, Saturday 27th, it will be Infamus’ time to shine on stage as the sole local act. Arturo Tappin and festival headliners: Jason Derulo and Trey Songz will also perform on Saturday.

The St. Kitts Music Festival is being promoted as an experience like no other as its 19-year history has created a platform for local, regional and international artists to entertain music lovers.