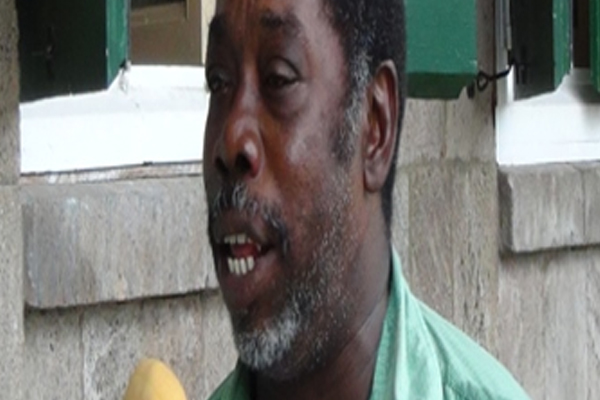 He indicated that the postponement is due to the significant event scheduled for the Silver Jubilee stadium in St. Kitts on that day, when the grand world cup trophy will be on display and persons within the Federation will have the chance to have photo opportunities with it.

This is part of the grand promotion leading up to the Football world cup tournament scheduled for 2014.

Previously, Ag. Director of Sports Jamir Claxton had revealed that it will be an exciting all day affair at the Silver Jubilee Stadium which will include Football matches between some of the young Footballers within the Federation and this will include some forty footballers from Nevis.

There will also be knock out matches between some of the top teams on the two islands, including CCC Bath United.

Meade noted that it is expected that hundreds of persons from Nevis, including footballers and fans alike will be travelling to St. Kitts for the event and his Association in its wisdom decided to postpone the double header scheduled for that day.