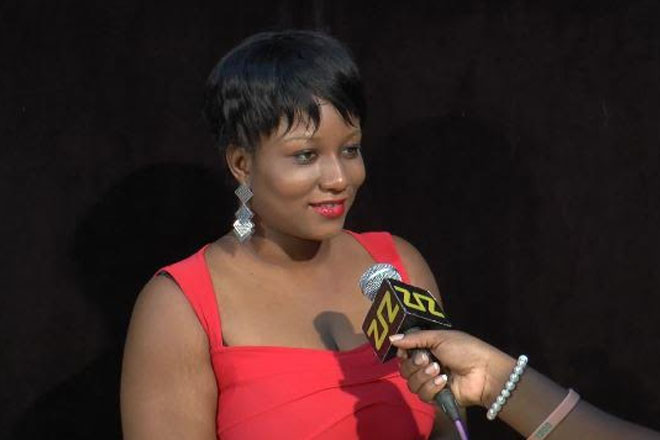 Locally Produced Film to be Featured at Caribbean Cinemas

(ZIZ News) – Come next Friday [October 16th], a locally produced film will be featured at Caribbean Cinemas at Buckley’s.

Afes Hilda, a medical student in St. Kitts, is the co-producer. She said the drama film features a great mix of African and Kittitian actors who collaborated to help promote African culture.

“Next week Friday, it actually will be premiering at the cinemas by 7:20. It’s titled Kukoyii. It’s a very exciting African drama. It was shot here, locally produced here in St. Kitts, which is very exciting. We have a cast ranging from locals to students here. We try to make sure to get everyone involved in this project. It’s like a collaboration. It’s an African-Kittitian film, first of its kind,” Hilda stated.

Afes Hilda and her team of actors are making a name for themselves as it relates to film production. She said in addition to promoting African culture here in St. Kitts, they realise that the local community loves African movies and as such, want to fill that entertainment void.

“Last year, we actually did put out a play. It was titled Azara. But this time around, we decided to step it up a notch and take it to the movies and we know that a lot of people are actually fans of the African movies so we’re trying to bring that culture in and incorporate it in the Caribbean culture here to bring some more of that,” she said.