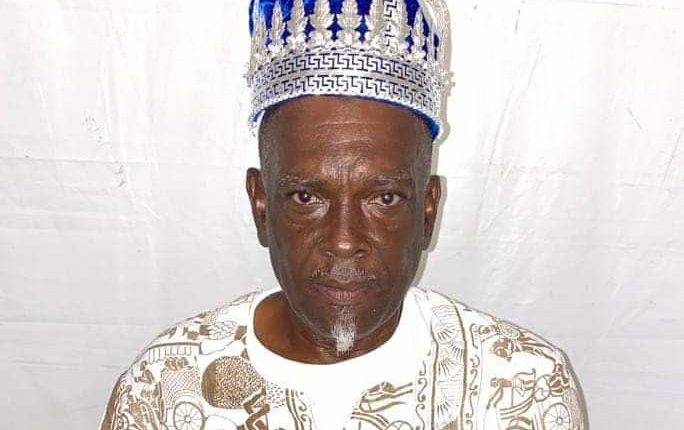 Lord Kut, whose given name is Daven Liburd won the competition after delivering a witty and memorable performance of his song “Everybody Wants Something”, scoring a total of 384 points.

Queen Sensation placed 1st runner up after scoring a total of 366 points with her song titled “No Place Like Home.”

In third place, Singing Sharon scored 354 points following her performance of her song titled, “My Body, My Choice.”

The other calypsonians who participated in the event include Turkey Killer, Unexpected Quantash and Badman Polo.