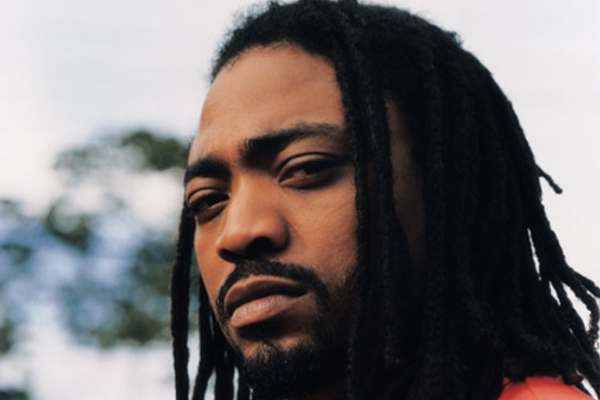 “I have no doubt that these enigmatic Caribbean artists will electrify the crowd and make an indelible mark on the event,” Minister Skerritt said. “Machel and Destra are no strangers to the St. Kitts Music Festival, and it is not by accident that we keep inviting them back.”

Legendary calypsonian, Explainer, is known for his hits ‘Lorraine,’ ‘Not Me’ and ‘The Monarchy and Heroes.’ Skinny Fabulous is an unmistakably energetic soca artiste from St. Vincent & the Grenadines, well appreciated for ‘Summer Body,’ ‘Badder Than Everybody’ and a collaboration with Machel Montano called ‘Fetting On.’