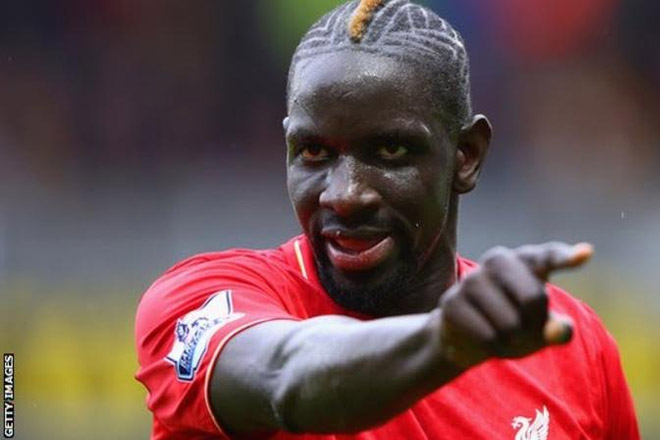 Liverpool manager Jurgen Klopp has sent defender Mamadou Sakho home early from the club’s pre-season tour of the US.

It emerged in a club video that Sakho arrived late for the flight to the US and the Telegraph reports Klopp has taken disciplinary action against him.