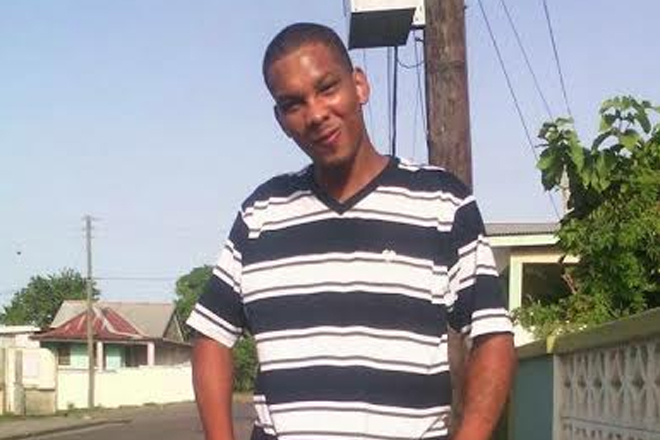 (ZIZ News) – One man has been arrested on suspicion of murder, as the Violent Crimes Unit continues its investigations into Wednesday morning’s shooting death of Lanzelle O’loughlin.

Information from the police force states that while it is too early to state whether charges will be forthcoming, the suspect is expected to be interviewed by investigating officers.

25-year old O’loughlin, who resided in Molineaux, was gunned down at around 7am in Mansion village.

A police press release states that O’loughlin was shot by an unknown assailant(s) near the Moravian Church on the island main road.

He was transported to the Mary Charles Hospital where he was pronounced dead.

The police are asking anyone with information about this incident to please contact the nearest police station.