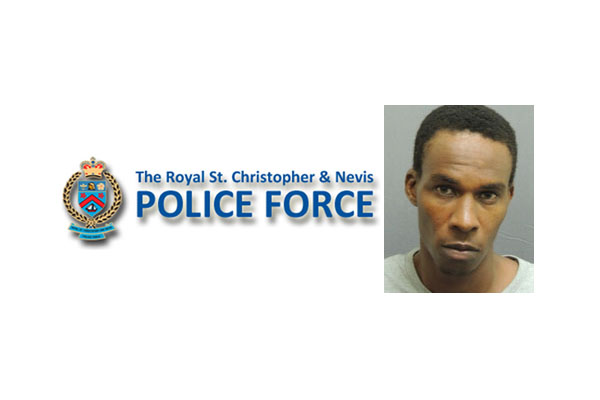 Charges were laid against him in connection with the September 20th robbery of a TDC drinks delivery truck.

According to reports, Clarke, brandishing a firearm, robbed an undisclosed sum of money from the truck sometime after 2 p.m.

Clarke was taken before Magistrate Yasmin Clarke, at the District “C” Magistrate Court in Charlestown on Tuesday where he requested bail. The bail hearing has been set for October 1st, 2014.

Meanwhile, Police Superintendent Hilroy Brandy thanked the public for their cooperation in apprehending the suspect in this matter.

Brandy said in recent times he has seen a renewed effort by the public to help the police in fighting crime on Nevis. He encouraged the local community, to continue their support of the police by reporting all suspicious activities.