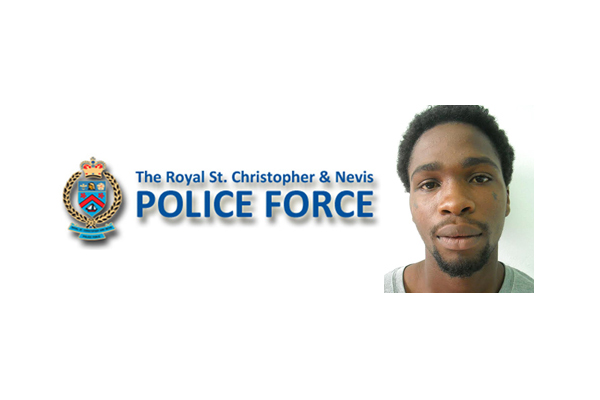 (ZIZ News) — The police have charged a young man with attempted murder in connection with a shooting incident last week.

Kareem Jeffers of Ponds Pasture was formally arrested and charged on Tuesday in connection with the Dec. 21st shooting incident at Victoria Road.

A young man was reportedly shot while exiting Seventeen Degrees and rushed to the hospital.

The victim’s identity has not been made public.