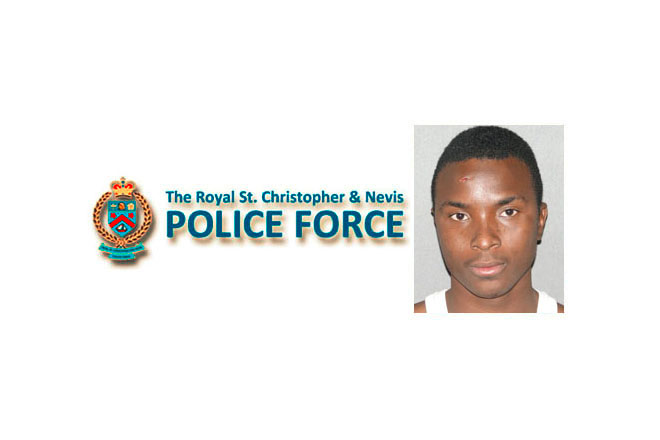 (ZIZ News) — The police have arrested and charge a man from Hamilton for the murder of Vincey Ferlance last weekend.

According to a police statement Lawvington Forbes of Hamilton, Nevis the suspect in the murder of Vincey Ferlance has been formally charged with murder.

The incident occurred on Saturday April 16 on Pinney’s Beach.

Commenting on the arrest and charge of Forbes, Inspector Alonzo Carty, of the Nevis Division said, “We want to express our thanks to the public for coming forward and assisting the police in this investigation.”

“This community and police partnership was critical in an early arrest and the laying of charges. We look forward to continuing building this relationship, with the goal of ensuring citizen safety in our communities,” he added.