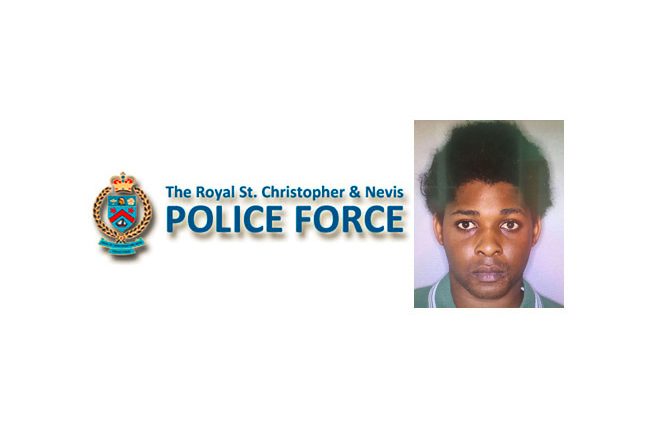 (ZIZ News) — The police have charged 21-year-old Kareem Chumney of Janet Alley, Mcknight for stabbing and killing his brother.

The incident took place on Saturday at Janet Alley.

In a release issued on Wednesday the police stated that Chumney has been formally charged with manslaughter.

According to reports at about 10.00pm on Saturday an altercation occurred between Chumney and the deceased, a 15 year old male.

The police say during the fight, the victim was stabbed. He died at The Joseph N. France General Hospital.