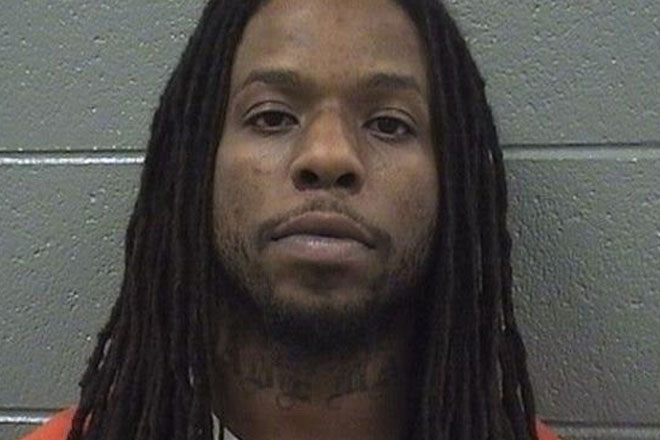 A 27-year-old man has been charged with first-degree murder over the killing of a nine-year-old boy earlier this month, Chicago police say.

Tyshawn Lee was lured into an alley in the city’s South Side and shot dead because of his father’s gang ties, officers said at the time.

The killing caused outrage in a city with high levels of gun violence.

The police force in Chicago have vowed to destroy the gang they say was behind the boy’s death.

A second suspect is in custody and a warrant has been issued for a third. Chicago Police Superintendent Garry McCarthy said all three suspects had belonged to the same gang.