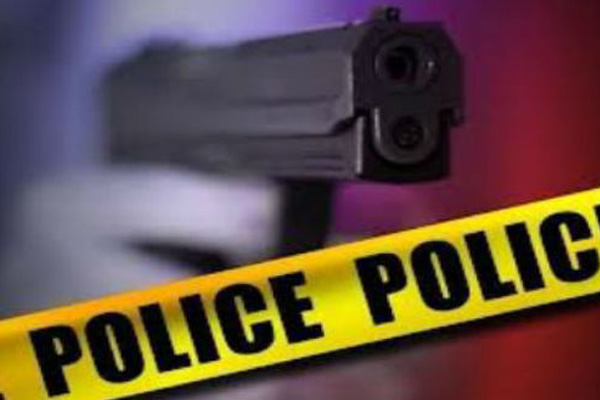 Man fatally shot by police on ‘Back Road’

ST CATHERINE, Jamaica – A man was reportedly shot dead just before 10:00 pm Wednesday on the Port Henderson Road or ‘Back Road’ in St Catherine.

He was reportedly shot by the police.

OBSERVER ONLINE has learnt that the police visited the area after receiving reports of a spate of robberies. They reportedly signalled the driver of a motor vehicle to stop, however, he refused and instead allegedly opened gunfire.

A gun battle reportedly ensued, and the man shot dead.

Members of the Independent Commission of Investigations are now on the scene.