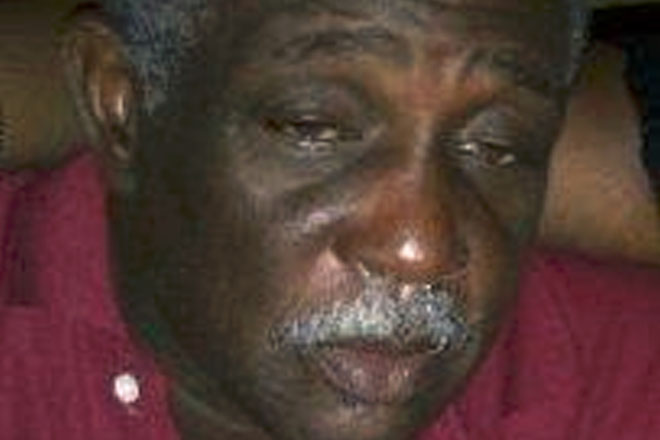 Police Press and Public Relations Officer, Inspector Lyndon David confirmed to our reporter that on Friday morning, the police responded to a call that a body was found in Stoney Grove.

He said Myers’ body was examined by the District Medical Officer who pronounced him dead on the scene.

He also confirmed that there were signs of foul play as Myers’ body bore what appeared to be gunshot wounds.

The police are asking for the help of the general public to bring perpetrator(s) to justice. Persons are asked to contact the Violent Crimes Unit on Nevis, the nearest police station or Crime Stoppers at 1-800-TIPS.