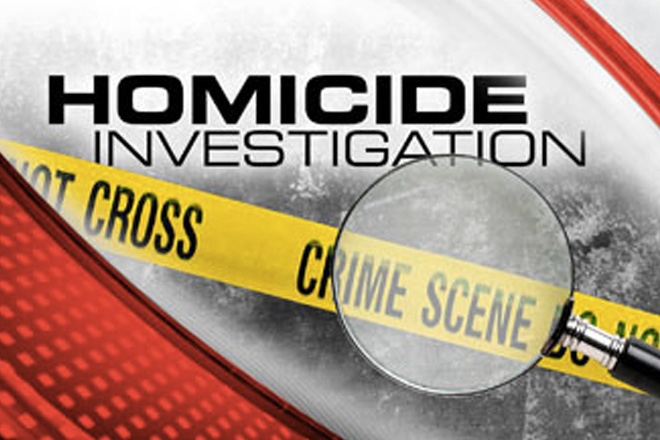 (ZIZ News) — The police are investigating a shooting in Cayon, early Sunday morning, that has left one man dead.

According to reports, 42-year-old Jeffrey Daniel of Water Works, Cayon was at his home sometime between 12:30 and 1 am on Sunday when two gunmen shot and killed him.

His body was found on the veranda.

Police Public Relations Officer, Inspector Lyndon David said no-one is in custody as yet but the police are investigating the matter.

He asked anyone with information about the shooting to call the nearest police station or Crime Stoppers at 1-800-8477.