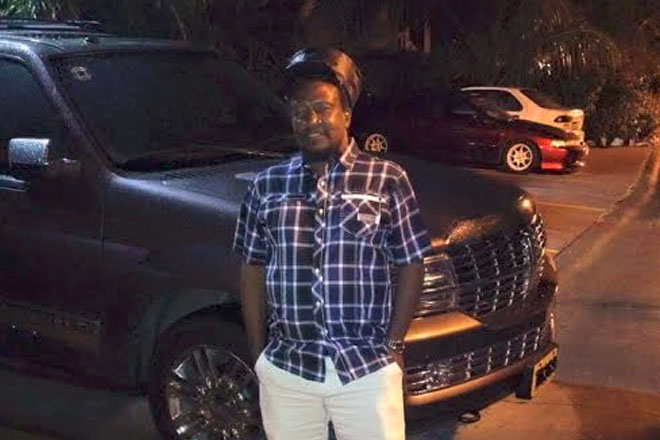 (ZIZ News) — Investigations continue into a shooting incident in Central Basseterre that has left one man dead.

Sometime after 9pm on Tuesday, the police responded to a shooting incident in the Dorset area.

Public Relations Officer for the Royal St. Christopher and Nevis Police Force, Inspector Lyndon David said “when the police got there, we realized that a 54-year old Michael Glasford, a significant business person in the Federation who operates taxi and guided tours, was fatally wounded. He was attacked by an unknown assailant or assailants and succumbed to his injuries at the scene.”

David said it is important to bring the perpetrator(s) to justice and encouraged everyone to assist the police in the fight against crime and violence in the Federation.