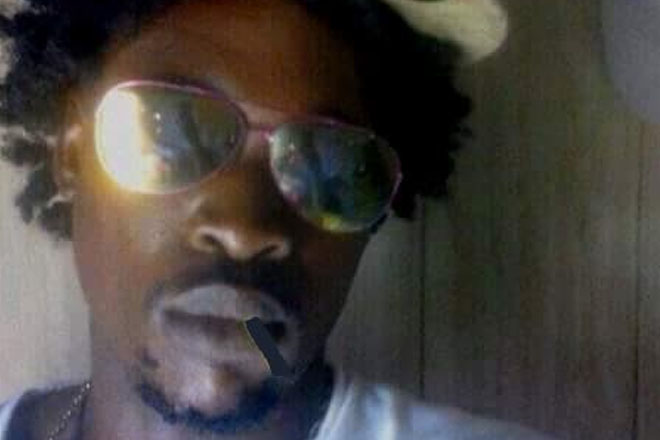 (ZIZ News) — A female is in police custody following a stabbing incident at The Frigate Bay Strip.

According to reports from the Police Force’s Violent Crimes Unit (VCU), at about 4.15am on Saturday (December 5), Travis ‘Ganstafat” Hanley of Halfway Tree, St. Kitts received a stab wound in his left leg.

He was reportedly taken to the Joseph N. France General Hospital where he later died.

Meantime, the Force’s Criminal Investigations Department (CID) and the Special Victims Unit (SVU) are investigating a building breaking and larceny on Walwyn Street that resulted in one person being sexual assaulted.

A press release from the Force’s Public Relations Office indicates that the incident occurred around 5.20am on Thursday (December 03).

It further revealed that the occupants of the house, two males and one female, stated that they woke to the presence of three males in their residence. The assailants took several items including one Samsung Note 2, a Samsung Note 3, one laptop charger, three watches, cell phones, ATM cards, one MAC Book and cash in the amount of EC$500.00.

The assailants then sexually assaulted the female resident who has reportedly since received medical treatment and other support.

The scene was processed by the Forensic Services Unit.

Assistant Commissioner of Police with responsibility for Criminal Investigations, Ian Queeley has been quoted as saying “this is troubling. This type of crime is of great concern. Our families must be able to go to bed at night knowing that they are safe in the comfort of their homes, safe from intruders.”

He also encouraged residents to ensure their homes are secured before they go to bed.

“Check and lock all windows and doors. Ensure all locks are secured. Replace those that don’t work,” he said.

ACP Queeley also echoed a call for assistance from the public, to report any suspicious activity they may have seen to the nearest police station or crime stoppers at 1-800(8477) tips .