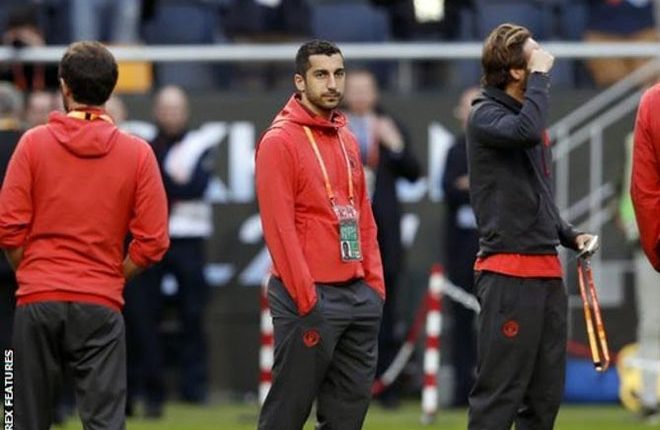 Police say it is right for Wednesday’s Europa League final between Manchester United and Ajax to go ahead, but postponing the game was discussed after Monday’s Manchester Arena attack.