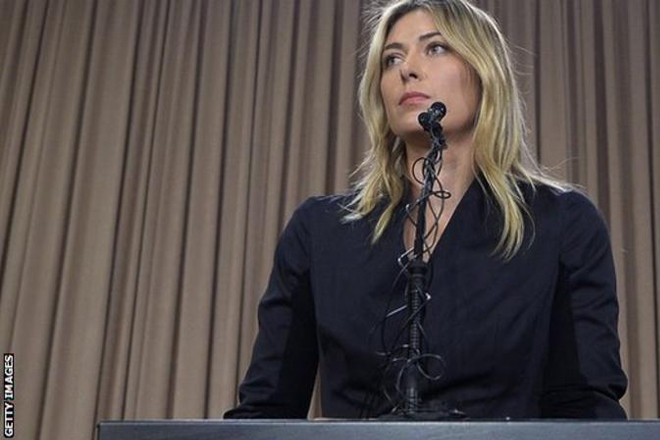 Maria Sharapova’s two-year doping ban has been reduced to 15 months following her appeal to the Court of Arbitration for Sport.

The five-time Grand Slam winner, 29, was initially banned by the International Tennis Federation for two years after testing positive for meldonium at the 2016 Australian Open.