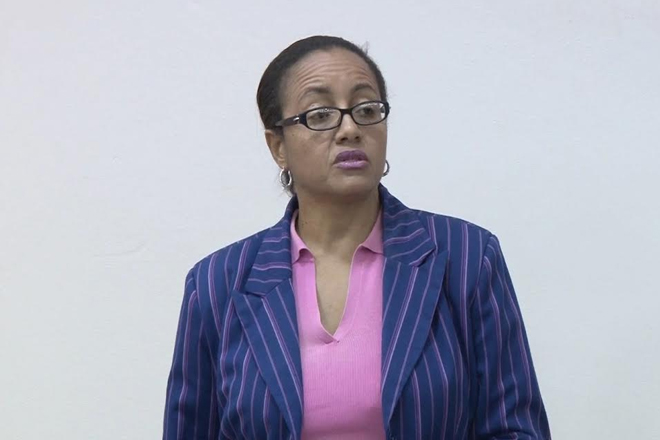 That’s according to Senator in the Ministry of Health Hon. Wendy Phipps who gave an update on the progress during the sitting of national assembly on Wednesday.

She said, “A labour only contract was signed between public works and Mr. Keith James a contractor from Molineux in the amount of $324, 102. The contractor began his portion of the work on February first with an expected completion date of April 30th which is some 30 days later than expected given the magnitude of repairs once renovations began. However, public works estimates that the initial works to the premises total $635,000 inclusive of labour.”

Senator Phipps further acknowledged public agencies for their assistance in the hospital’s renovation, stating, “The repairs and upgrades to Mary Charles could not be possible with private public partnership at work. Private sector partners such as Ross University and Windsor Medical School have stepped forward to assist with furnishings and equipment that would be needed post renovation.”

She continued, “I should also note to the house that there are other private sector partners who have come on board whose intervention will be required post renovation. They include km services for landscaping, the White Gate Board, Marriott Hotel and Molineux Seventh Day Adventist church and on behalf of the Ministry of Health we wish to record the gratitude to the private sector partners for their invaluable support.”

Prime Minister Dr. Hon. Timothy Harris said he believes that citizens are pleased with the work being done at the hospital.

Renovations on the Mary Charles Hospital began in January.