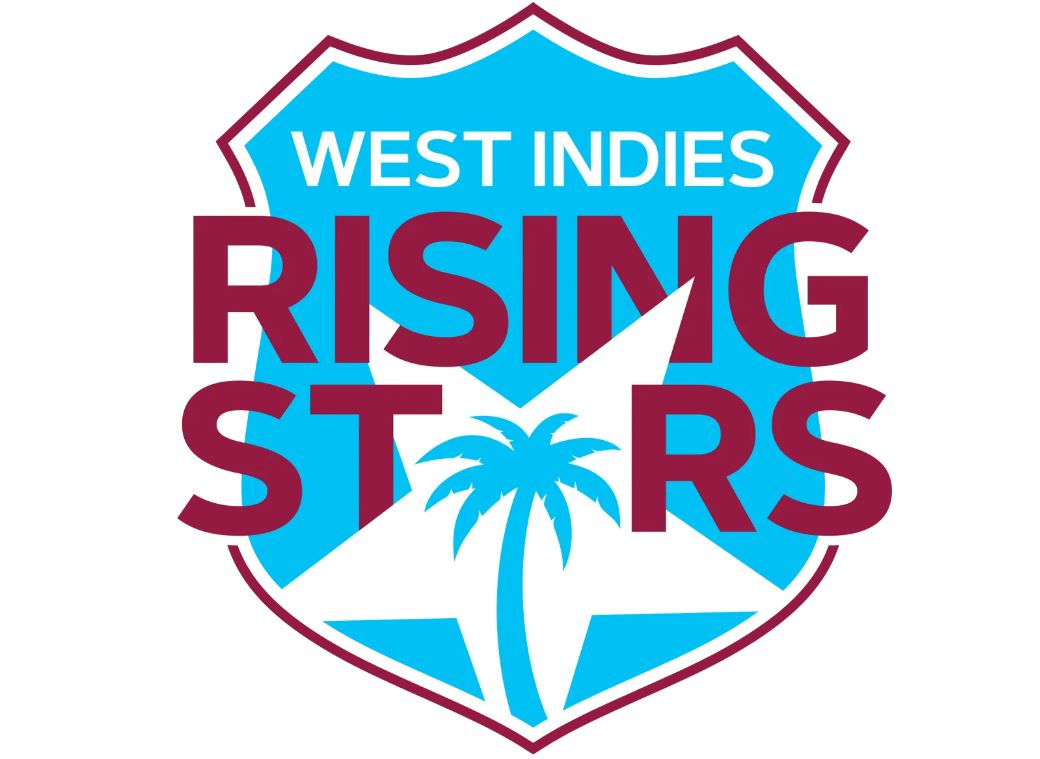 Jimmy Adams, CWI’s Director of Cricket said: “The first West Indies U19 tour to England took place in 1970, 51 years ago. Such overseas tour opportunities have always formed a vital part of the development of cricketers in the West Indies and we are delighted to partner with the ECB to make this tour a reality. We have been working with our players for most of the year and this opportunity to experience foreign conditions will be a critical part of their career path.

“We have a talented group of 56 young men presently in Antigua preparing for some ‘trial matches’ from which 18 players will be selected for the Rising Stars U19 tour to England. This is all part of our preparations for the ICC U19 World Cup early next year and we want to ensure that we have a well prepared squad when we host the tournament for the first time in the West Indies.”

ECB Performance Director, Mo Bobat, said: “With no international U19 cricket having been played for well over a year now, we’re really looking forward to our U19 men’s team getting back to action, in what should be an exciting and competitive series against West Indies. The opportunity for our best young players to test themselves against their international peers is a key foundation of their development and an important contributor to future international success. We’re also looking ahead to the next U19 World Cup which is due to be held in early 2022 and so it’s important that we can start building towards that event.”

The Rising Stars U19 Tour is a key component of CWI’s investment in developing the next generation of international West Indies Men’s cricketers. Following the tour, CWI will also be investing in further development camps and international matches before the World Cup. This will help prepare for the ICC U19 World Cup in 2022 and then beyond to help the Rising Stars develop to compete and perform at the elite level in regional and international cricket.