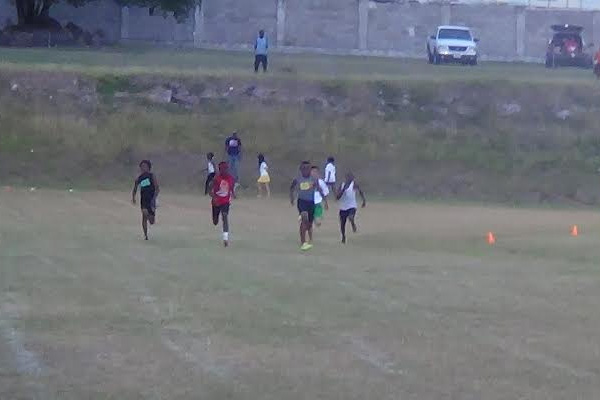 MCPS warm up for InterPrimary

(Sports Page)— The athletes at the Maude Cross Preparatory School, seemed intent on sending warning signals to the other schools, as the build up to the grand Interprimary event scheduled for April 1st approaches.

The school held its annual sports meet on Monday 9th March at the ET Willet Park, under the distinguished patronage of former student and star athlete and current state’s scholar, Miss Chloe Williams.

There were some outstanding performances and several records were broken.

Victrix Ludorum—Sasha Parris— 42 points. She broke a record in the 800 meters for class four girls

The final points standings in the closely fought race were: