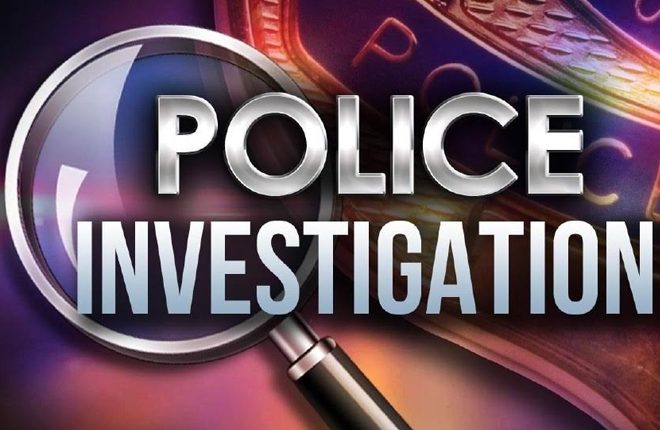 Basseterre, St. Kitts, August 25, 2020 (RSCNPF): Three of the men held in the smuggling operation at Palmetto Bay were remanded to Her Majesty’s Prison on Tuesday, August 25.

Acting quickly on information received on August 14, from a concerned citizen, The St. Kitts and Nevis Coast Guard and The Royal St. Christopher and Nevis Police were able to thwart the smuggling operation. The vessel, which is called ‘Black Kings’ is registered in St. Kitts and Nevis. It was seized by the Coast Guard.

Another individual is still at large. Persons who have any information regarding this incident or the suspect, are asked to contact the Old Road Police Station at 465-6250 or their nearest Police Station.