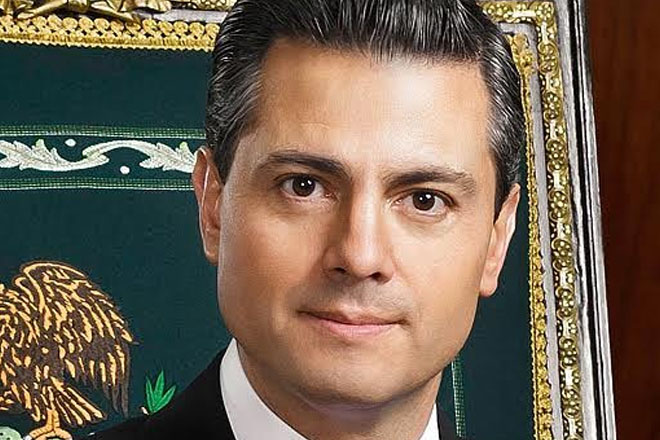 Basseterre, St. Kitts (SKNIS) — The President of the Republic of Mexico, Enrique Peña Nieto has extended deepest congratulations to the Federation of St. Kitts and Nevis on its attainment of the 32nd anniversary of independence on September 19th.

In a letter addressed to Prime Minister Dr. the Honourable Timothy Harris, President Nieto said that his country wished to continue strong bilateral relations with the Federation.

“In wishing for the prosperity of the noble people of Saint Kitts and Nevis, I wish to reiterate the assurances of my highest consideration,” he said.

Enrique Peña Nieto is the 57th President of Mexico. His six-year term began in 2012. A member of the Institutional Revolutionary Party, he served as governor of the State of Mexico from 2005 to 2011.