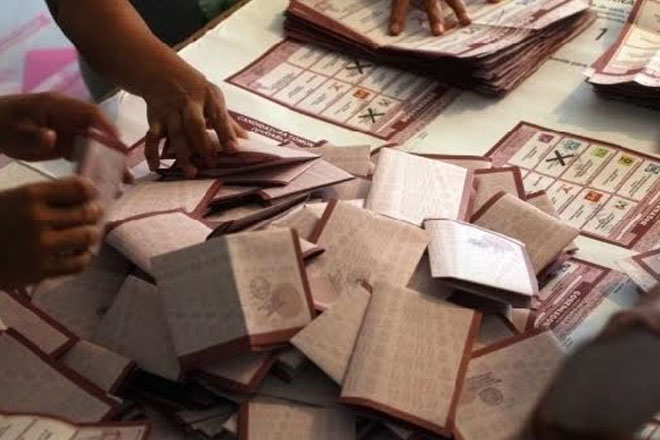 The Institutional Revolutionary Party (PRI) is expected to win between 29.87 and 30.85 percent of the ballots, followed by the conservative National Action Party with 21.47-22.7 percent, said National Electoral Institute president Lorenzo Cordova.

The result would leave the PRI with between 196 and 203 seats in the 500-member lower chamber of Congress, fewer than the current 207 it won in the 2012 elections.

But its Green Party ally is tipped to increase its representation after securing around seven percent of the vote, resulting in 41 to 48 seats. Another ally, the New Alliance, would get nine to 12 seats.

The biggest loser is the leftist Democratic Revolution Party (PRD), which fell from 18.4 percent in 2012 to around 11-12 percent on Sunday.

The PRD has been hit by infighting. Two-time presidential candidate Andres Manuel Lopez Obrador formed his own party, Morena, which won around nine percent of the vote.

The party has also struggled since a PRD mayor was arrested and accused of ordering police in the Guerrero state town of Iguala to confront college students last year.

Prosecutors say the officers abducted 43 students and handed them over to a drug gang, which slaughtered them.