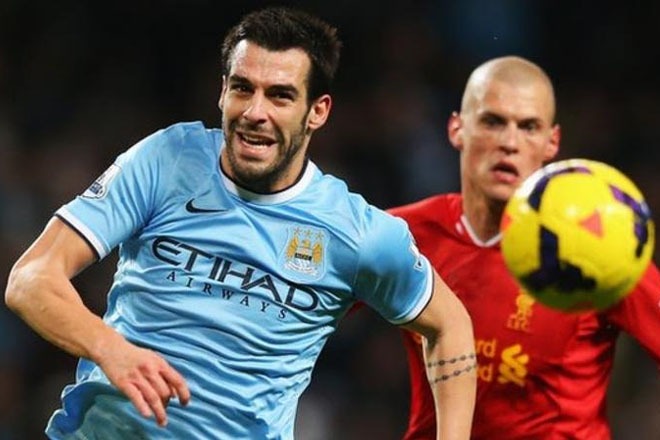 Middlesbrough have agreed a deal to sign striker Alvaro Negredo on a season-long loan from Valencia – but will not sign injured Borussia Dortmund defender Neven Subotic.

Negredo won the Premier League during a spell at Manchester City, scoring 23 goals in 48 appearances in 2013-14.