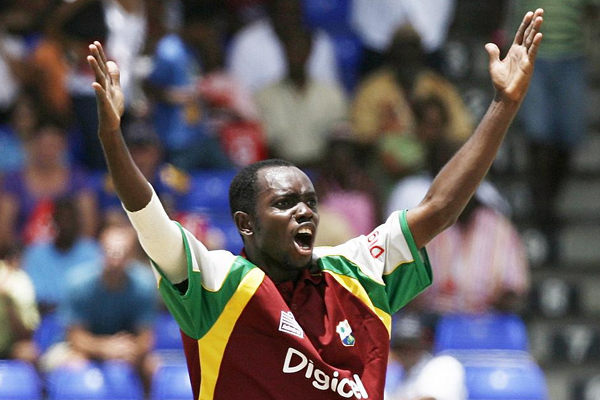 Miller, 32, has featured in 45 One Day Internationals and has taken 40 wickets with a best of 4 for 43 against Zimbabwe. Miller last appeared in ODIs for the West Indies in March 2014, against England.

Narine withdrew from the West Indies squad, citing the need for more time to confidently bowl for sustained periods with his new action.

The Cricket World Cup commences on February 14th with West Indies playing their opening match on February 16th against Ireland.