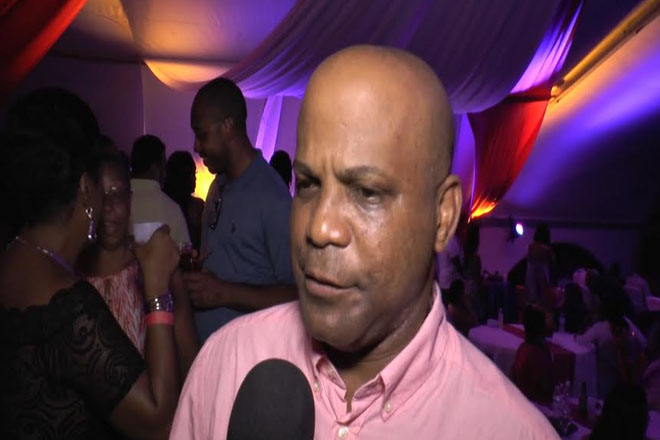 During Saturday’s final performances by the various International Artistes at Warner Park, Minister Grant spoke with ZIZ news and shared his thoughts on the festival.

“I can tell you it’s been a fantastic festival so far. Thursday night was explosive. As far as I have been advised, it has been the best Thursday over the last 10 years so that is fantastic news. Friday night, last night was also the best night I think on record and Saturday night held its own. I think we have to just wait and see what the numbers are like but in terms of the energy and the feeling and the vibes we are having, you can’t ask for more”, he expressed.

Minister Grant said he is most pleased with the economic impact the festival has had on the country and added that everyone benefits from the event.

“I think this is one of the best years we’ve had and we just have to grow it from here. It is a real economic driver. People are spending money, the hotels are full, the restaurants are making money, the vendors are on the road and everybody is happy for the three, four days”, he noted.

That was Minister of Tourism, The Hon. Lindsay Grant.