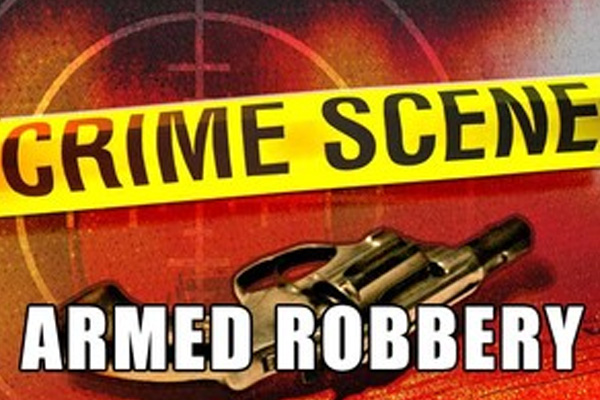 (ZIZ News) — The police are investigating a robbery at the Hon. Lindsay Grant’s parents’ home which has left one person hospitalised.

According to reports, masked assailants broke into Warrington and Sybil Grant’s home at Sir Gillies Estate, at around 3 o’clock on Thursday morning.

Details surrounding the incident are still unclear but police have confirmed that the robbers made off with an undisclosed amount of money and several items.

Minister Grant’s father, Warrington Grant, was taken to the hospital following the incident.

The police are asking anyone with information about this incident to call the nearest police station, or Crime Stoppers at 1-800-8477.