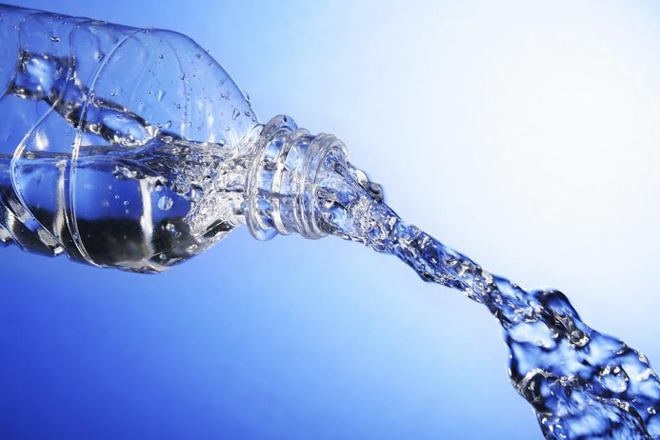 Basseterre, St. Kitts, March 22, 2019 (SKNIS): There has been a significant increase in the demand for domestic water and with both tourism and agriculture growing quickly, there is now a strain on the increasingly scarce resource, says Minister of Public Infrastructure, the Honourable Ian Patches Liburd, who called for the collaboration between both sectors to aid in water conservation.

“Collaboration itself requires ‘organisation’ if it is to be successful,” he said during his remarks to the nation in celebration of World Water Day on March 22. “A potentially complex arrangement with competing needs of each sector requires deep thought, planning and realistic execution of the said plans.”

The minister said that “each sector must take the necessary steps to manage their portion efficiently and effectively, reuse and recycle where possible and do as much as it can to keep our sources pristine and free of pollution.”

World Water Day is being celebrated on March 22 and it provides an opportunity to draw attention to the precious life source and its conservation.

“It is well documented that although about 70 percent of the Earth’s surface is covered by water only less than 1 percent is available for human use,” said Minister Liburd. “A day like today thus provides an opportunity to emphasize the importance of fresh water to mankind.”

World Water Day is being celebrated under the theme “Leaving No One Behind”.

“This year’s theme “Leaving No One Behind” provokes us to think deeply and it beckons us to not only think but to act,” said the Minister of Public Infrastructure.