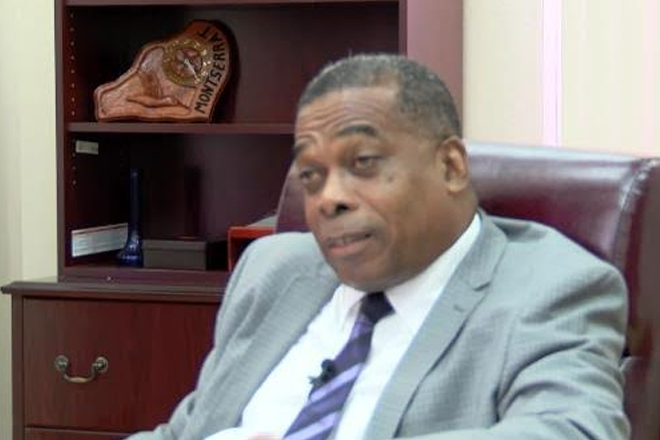 (ZIZ News) – Minister of Urban Development, the Hon. Ian Liburd has revealed that construction on the new housing development at Wellington Road, Basseterre is expected to commence this year.

In an interview with ZIZ Television, the minister said they are in the process of finalising the drawings and financing for the project that will replace the long dilapidated Wellington Road Housing.

He said the development will see the building of two and three bedroom apartments in a multi-storey styled construct.

“We were very strong in the view that one bedroom houses are things of the past really,” the Minister said. “So in the designs, we discussed quite a lot about the size of houses and we wanted to have most two bedroom and three bedroom homes using the space in the air, so we have three floors. That has been a hurdle and the designs are being finalised, it’s just to get Development Control and Planning Board approval eventually and we’ll see that project starting as well shortly,” he added.

Minister Liburd said it is expected, upon completion, that the new housing development will significantly enhance the aesthetics of the area.

“Instead of three rows of buildings, we’ll just have two and to the rear of Wellington Road, we’ll use that area as a parking and open area for the tenants in the houses and we’ll use the other side of the street for another ten block of buildings. It will really transform the area and I’m looking forward towards that,” he said.

The minister said construction on the project is expected to begin within the first half of 2016.