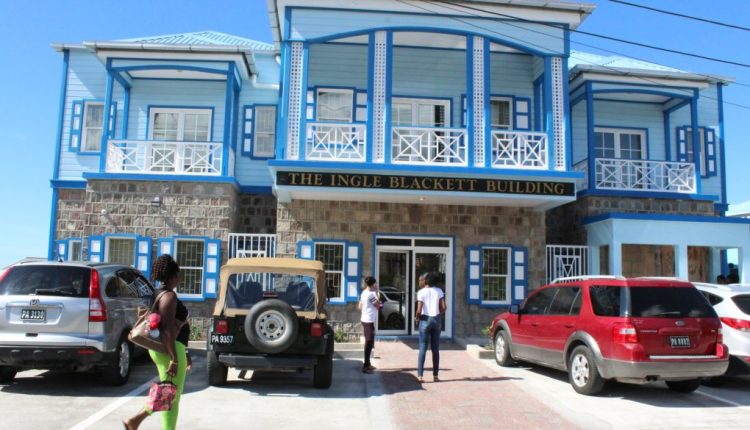 While delivering his official address to the nation on Sunday, the Minister assured that in St. Kitts and Nevis, the credit union movement shows strength and is growing.

He said, “The local credit union movement has also seen a more than 10 percent growth in membership – a remarkable accomplishment achieved in no small part due to its annual week of activities, which raises awareness of the good work that the affiliate members are doing.

He then encouraged the public to keep in tuned with activities and media appearances expected from representatives of the St. Kitts and Nevis National Co-operative League throughout the week.

Minister Hamilton commended the St. Kitts and Nevis National Co-operative League for its “stellar performance” and wished it continued success.

The week of activities will coincide with International Credit Union Day, which is being celebrated on Thursday, October 17th under the theme “Local Service; Global Reach”.