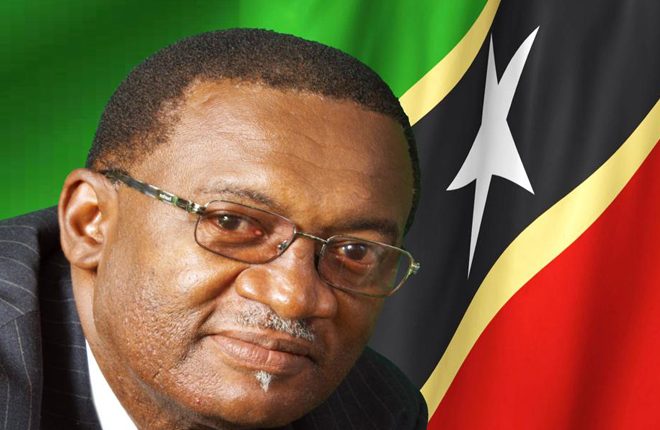 Minister of Health to Advocate for Taiwan at WHA

Following on the heals of the Prime Minister’s speech at the UN General Assembly in which he advocated for the Republic of China (Taiwan), Minister of Health Hon. Eugene Hamilton is expected to speak at the World Health Assembly (WHA) where he will do likewise.

This was revealed by Prime Minister Dr. Hon. Timothy Harris who said Taiwan has much to share with the world, and much to be proud of.

The Prime Minister said St. Kitts and Nevis will continue to provide support for the Republic of China Taiwan to be a part of international bodies.

Prime Minister Harris was at the time speaking at a reception to commemorate Taiwan’s 107th National Day and 35 years of Diplomatic Relations between the Federation and Taiwan.