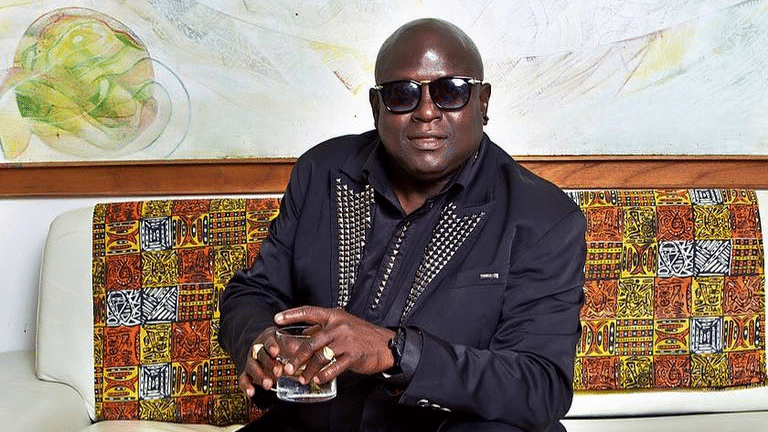 At the most recent of family feud hosted at vibes beach bar at the frigate bay strip, a donation drive was facilitated by Noah Mills at which time Minister Richards presented $1000 EC dollars.

Minister Richards spoke of why he decided to make the contribution and made mention of the fact that Blaxx and the Roy Cape All Stars have worked with local artiste Nicha B over the past few years.

“Blaxx is associated with soca and of course as Kittitians and Nevisians, we appreciate soca in the federation. More so though, Blaxx has been able to accommodate a number of artistes from not just within the Caribbean region but as indicated by Noah, our very own Nicha B has learned and has the opportunity to improve the art of soca by being on stage with Blaxx.”

He said as Caribbean people we should all work together and support each other.

I must add when I was the miister with responsibility for culture and by extension carnival, we had a number of soca artistes from throughout the region who would have come here and who would have assisted us with developing the art of soca here in St. Kitts and Nevis. As one Caribbean people, I think we need to continue to support each other.”

Veteran soca artiste Blaxx recently underwent surgery for a kidney infection. It was reported last week that he was back in the hospital undergoing tests for fluid in his lungs as he was experiencing difficulty breathing.
Blaxx is known for hit songs Hulk, Tusty, Leh go