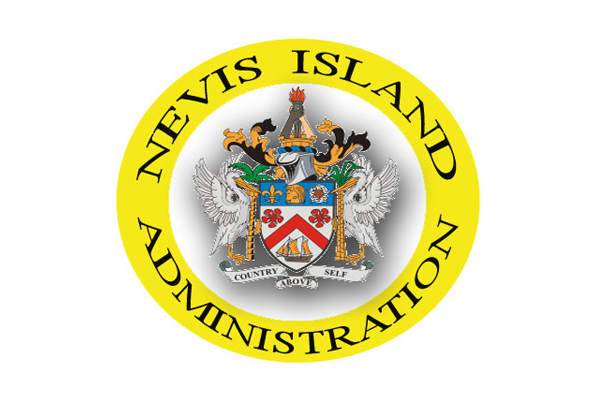 NIA Charlestown Nevis — The Ministry of Education on Nevis has reassigned the date for the reopening of school at the Charlestown and Gingerland Secondary Schools and apologised for any inconvenience the change may have caused.

In a release issued on September 03, 2014, from the Ministry of Education, parents, guardians and students were asked to note, that commencement of the new school term was pushed back to Monday September 08, 2014, instead of Thursday 04, 2014 as was previously announced.

However, the students have also been asked to report to school for a clean-up activity at the Charlestown Secondary School on Friday September 05, 2014 from 8:25 a.m.and at the Gingerland Secondary School from 9 a.m.