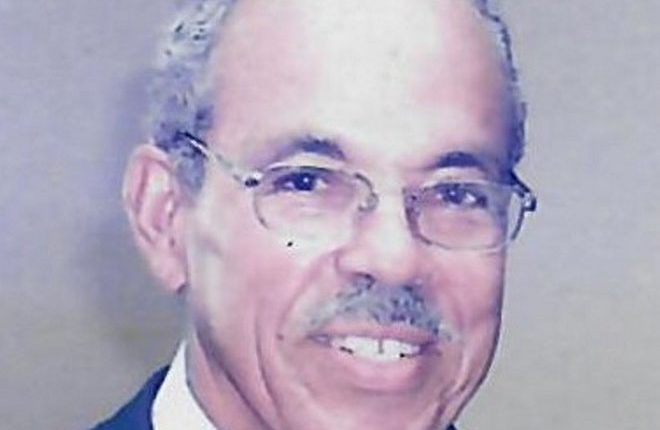 Ministry of Foreign Affairs and Aviation Advises of the Passing of H.E. Cedric Harper, Who Served as High Commissioner of St. Kitts and Nevis to Jamaica

Basseterre, 29 August 2018- (MOFA): The Ministry of Foreign Affairs and Aviation is grieved to learn of the passing of His Excellency Cedric Lanyon Harper, High Commissioner of St Kitts and Nevis to Jamaica. H.E. Harper was appointed to this high position following his impressive and longstanding service as a Public Servant in the discipline of Education in both St Kitts and Nevis, in the capacity as Assistant teacher at the then Basseterre Boys School rising to the post as Principal of the Gingerland High School, Nevis.

Mr Harper later pursued higher Education achieving an LLB from the University of the West Indies, Mona Campus, an M.Sc. in Economics, University of London and a Legal Education Certificate (LEC) from the Norman Manley Law School. During his lengthy tenure at the University of the West Indies (Mona) Mr. Harper served as the Warden of Irvine Hall, and subsequently the Head of Student Services, where he would have touched the lives of hundreds of students from the wider Caribbean.

The Hon. Mark Brantley, Minister of Foreign Affairs and Aviation and Premier of Nevis has expressed his sympathy to the family and remarked that “High Commissioner Harper was an intellectual, but more than that, he was a kind soul, who had a deep love for his native country and Jamaica, which had become his second home. The Ministry has lost a fountain of not only knowledge, but also inspiration”.

His Excellency Harper was an erudite individual and shared his wealth of knowledge and experiences with the staff whenever he had the opportunity.

The Ministry expresses its sincere condolences to his children, Adrienne and Douglas, his cousin Ms Sylvia Manning and his two surviving sisters, Dora Stevens and Myrtle Heath in Antigua and Barbuda.