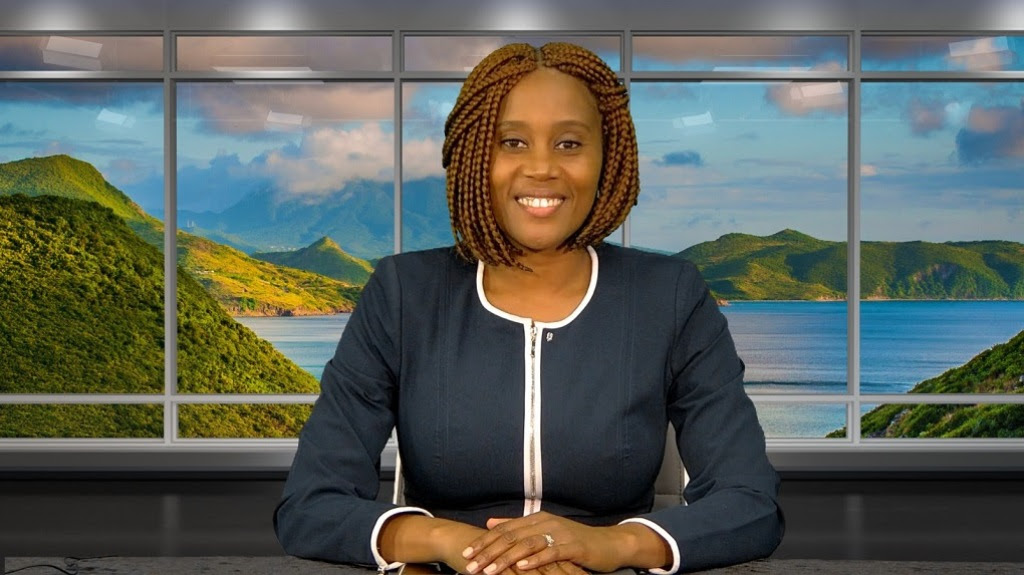 Basseterre, St. Kitts, November 16, 2021 (SKNIS): The Ministry of Health remains concerned about the threat diabetes poses to the quality of life of citizens and residents, and is steadfast in its commitment to ensuring that persons who are diagnosed with the non-communicable disease (NDC) have access to the required medical care and screenings.

This was disclosed by Minister of Health, the Honourable Akilah Byron-Nisbett in her address to officially launch the St. Kitts Diabetes Association week of activities, which runs from November 14-20, 2021.

In her address, the Honourable Minister revealed some startling figures as it relates to diabetes, both on a global scale and nationally.

She noted that the World Health Organization (WHO) has identified diabetes as the seventh leading cause of death globally, with about 6.7 million adults estimated to have died from the disease or its complications in 2021. That, according to the Health Minister, equates to one death every five seconds.

On the national level, the number of registered cases at the community-based health centers increased by 603 cases over the period 2016 to 2020, reflecting an average of 120 new cases per year. Of that total, sixty (60) percent of those diagnosed were female.

As such, Minister Byron-Nisbett highlighted the efforts being made by the Ministry of Health in its continued fight against diabetes.

“The Federation, through the Ministry of Health, continues to invest in the necessary resources to enable increased clients’ access to the vital primary and tertiary levels of care, and the Ministry of Health also persists in its efforts to counteract the incidents and reduce the burden of diabetes, associated morbidity, and mortality in the Federation. Also worth noting is that the Health Promotion Unit of the Ministry remains steadfast in promoting its NCD [non-communicable disease] related deliverables which include a Chronic Metabolic Disease Project and a Diabetic Self-management Programme to build capacity in NCD prevention and management,” said Minister Byron Nisbett.

Moreover, the Honourable Akilah Byron-Nisbett said her ministry, as well as the St. Kitts Diabetes Association, will use the activities planned for the week to advocate for increased screenings and promote greater awareness of diabetes.

“The prime purpose of this week is to fundamentally promote an increased awareness of diabetes and to propel citizens to access the essential primary healthcare services available to persons living with diabetes, and to garner greater societal support to mitigate against the negative implications of the disease. The Diabetes Association of St. Kitts and Nevis will be observing its week of activities starting November 14-20, 2021 to emphasize the message that individually, collectively, and consistently we should ensure that every affected person has access to education and the care required,” the minister said.

Minister Byron-Nisbett said she is particularly pleased that citizens and residents of St. Kitts and Nevis have equitable access to Insulin, the key drug in the fight against diabetes. The minister is also encouraging more persons to go out and get screened for diabetes, as a large number of global cases still go undetected.